To read more about the cemetery, visit these links:

Restoration of the cemetery

And the gravestones were restored to their correct positions. 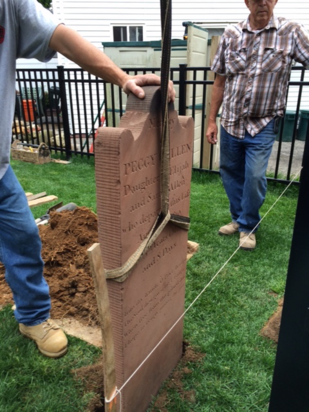 A new fence was installed. 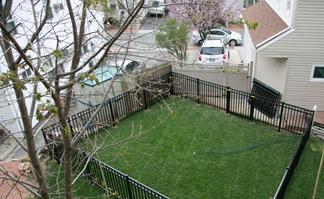 In July 2013, ground penetrating radar was used to locate the exact positions of the graves. 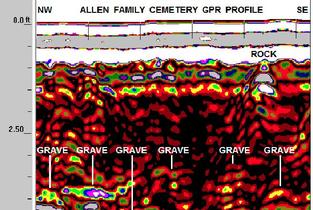 During the summer of 2012, attention was drawn to the area by the media. By October, 2012, the shed and athletic equipment had been removed. 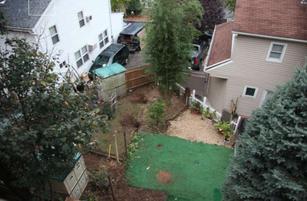 This shows the Cemetery prior to 2012.  Note that part has been covered by artificial grass, headstones are leaning on the fence, a shed and athletic equipment had been stored on the property. 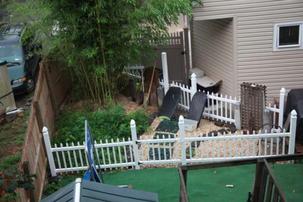 The Cemetery, located between Pearce Place and the Great Neck Plaza Parking Garage, is the final resting place of 6 members of the Allen Family and 1 possibly unrelated infant.  The bodies were buried in this family plot between the years 1810 and 1861.  Over the years, the cemetery, which lies behind the Pearce Place homes, had been neglected and was then encroached upon.  Thanks to Town of North Hempstead Historian Howard Kroplick, the Town, and the Village of Great Neck Plaza, the cemetery has recently been reclaimed.  The pictures below will tell the story of that process.